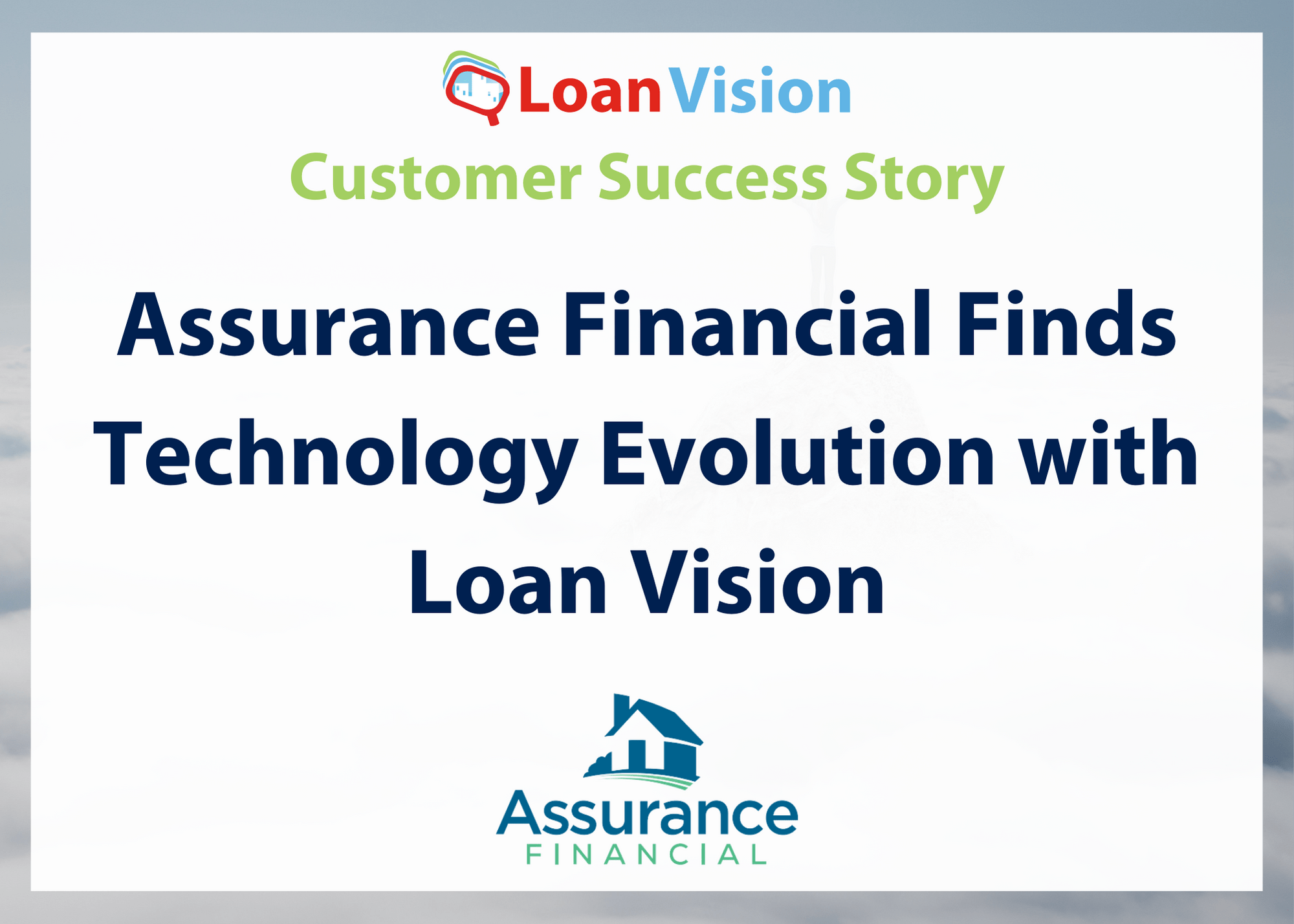 As with all forward-thinking organizations, the Assurance Financial Mortgage executive team is well aware that continuous improvement is a necessity for any business, especially one in an ever changing mortgage industry. 2019 found Assurance Financial looking for answers. With rapid upgrades to much of their customer-facing technology stack occurring, they knew they had to be able to quantify the spend being made and show some return on investment (ROI), but how? With their volume now averaging $1 billion per year, a far cry from the $25 million they did in their first year of business 18 years prior, Assurance found that their general ledger system could not give them the data they wanted to answer the questions being asked by the business.

“It was an old system that was kind of clunky and not very high tech,” said Chad Hebert, Chief Financial Officer at Assurance. “The capabilities weren’t the best.”

Having made the switch from a generic bookkeeping tool in 2012 to the only industry G/L solution at the time, Assurance felt their prior accounting system had reached the end of its useful life after 7 years. It was affecting the company to the point that the accounting team was having to implement other software to make up for what their current system was lacking. Assurance wanted to make sure their next solution was going to be an all-in-one fix. It needed to not only drive maximum efficiency in accounting, but also help them achieve a better understanding of their true cost to originate a loan, while also allowing them to better measure the ROI on many of the technology investments they had made.

“I think one of the biggest things people think about when investing in technology is how they’re going to get the most out of a tool, not just functionally, but also financially,” says Katherine Campbell, Digital Technology Officer at Assurance. “If they invest in something, what is their ROI going to look like?”
Assurance Financial’s new solution had to be for the long term. It would have to support the growth delivered by an ambitious management team, now and far into the future.

The Solution & The Implementation Experience

Loan Vision was not a new product to Hebert. The talk about Loan Vision had been something he had heard about for several years, as it popped up often during CFO round tables, at conferences, and in other industry events.

“This industry is kind of dominated by two players,” says Hebert. “And when you start hearing that people are making the switch from one to the other, and why they’re making that switch, that’s what led me to pull the trigger.”

What made Hebert most excited about the decision to move, was the solution’s ability to condense many of the support systems and processes into one platform, as their current system’s inability to do so was really weighing on his team.