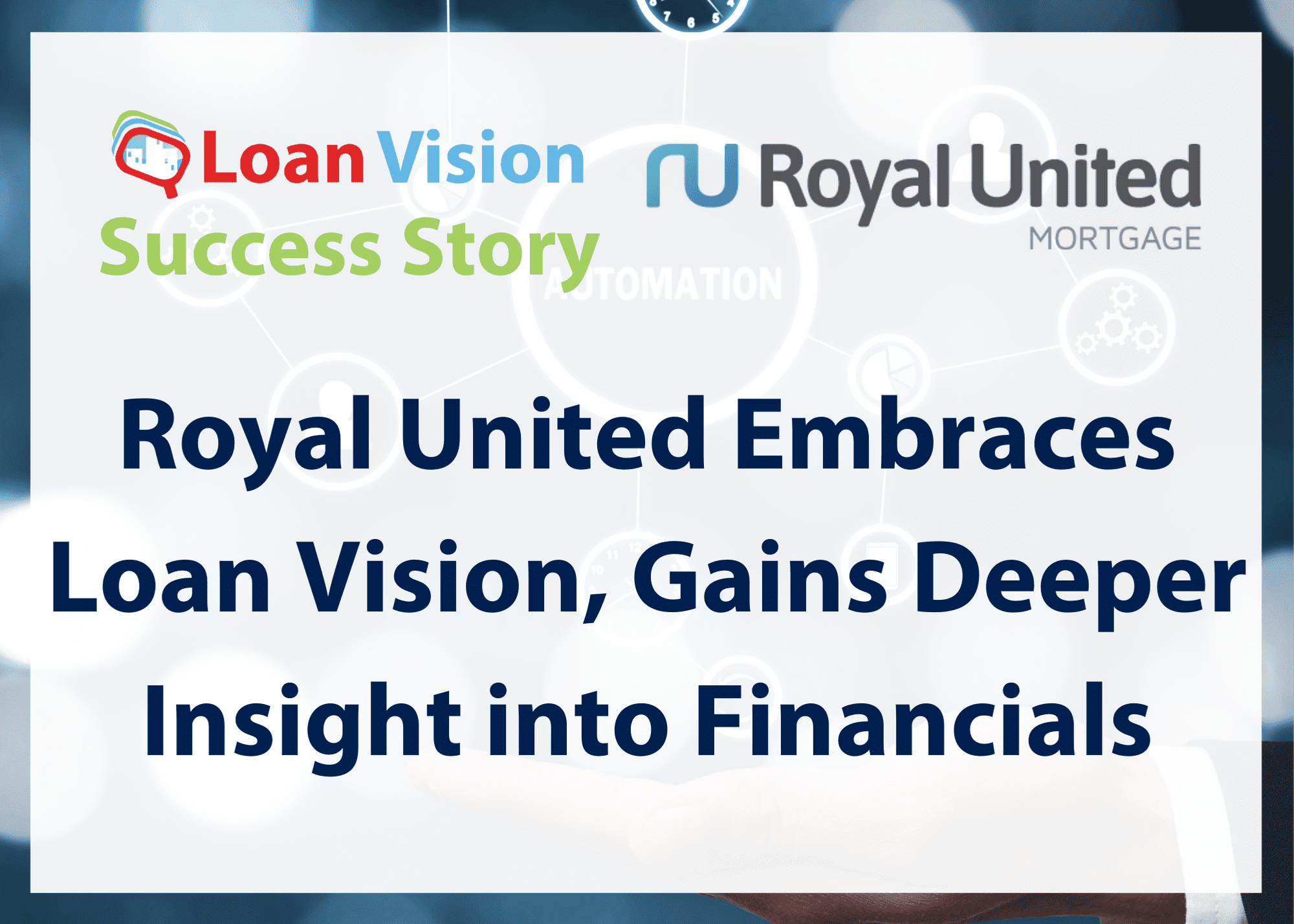 Back in 2016, when Nolan and I began discussions concerning Royal United’s finance department, he had only been in his position as CFO for a few months, but he knew his team was ready for a change. “I was hired, in part, to modernize the department and bring us into the 21st century. We were still doing everything on paper, and nothing was electronic,” lamented Pearson.

It was clear from our discussion, that despite Nolan’s newness to his role, he had pinpointed the struggles of the department not only in terms of manual workloads but also in the minimal detail provided by QuickBooks. With the companies focus on growth, he knew he was going to have to make a change to an industry-specific option, firstly to enable his team to be able to handle the increased workloads without adding an additional resource, but also to ensure they were able to get the level of reporting detail that the business would need to make informed decisions, saying “We wanted to be doing well north of 600 units a month and I needed a software that was going to grow and develop with us. AMB appeared to be the easier off-the-shelf option, but it just didn’t seem robust and I didn’t feel it would take us as far as we wanted. Loan Vision, on the other hand, was more open-ended and had more possibilities for the future.”

In my discussions with Nolan and others in a similar position, there really are only two options when it comes to an out-the-box mortgage accounting solution. And while it’s not uncommon to hear that while both solutions appear very similar in terms of functionality on the surface, we do hear that folks feel Loan Vision does offer greater capacity when it comes to long term growth and scalability as Nolan states in his comment. This is important to keep in mind when evaluating tools because the last thing you want to have to do is replace a system after a couple of years if your growth plans come to fruition…not only is it costly, but a big upheaval to the department!

In addition to the tool itself, we’ve found that to have a successful system adoption, lenders need to have to keep an open mind when approaching the project, and be ready to accept and drive through change This forward-thinking is why Nolan and his team have been so successful on the system for over four years now and have positioned themselves as an invaluable asset to the company. In our conversations, he mentioned “the team deserves a lot of credit because they have truly embraced Loan Vision and improving the efficiencies throughout the department. They have transitioned the department into a true business partner! We are still finding new ways to improve and better support the organization every day.”

Supporting the organization is something the accounting department has done a great job at already, not only improving on metrics they had been attempting to track before, but also expanding upon that list to give the executives deeper insight into the company’s financial position. In one example, he explained, “We had a few accounts, early pay defaults and payoffs, where we couldn’t get good reporting. Now we’re able to catch that information and allow our credit committee to review the trends of loans that go bad at a higher click than others. By micromanaging these details, we can recognize the characteristics of loans that are going bad and catch similar loans early in the pipeline.”

Nolan and the accounting team at Royal United are a prime example of the success that we at Loan Vision strive for. If you’d like to read more about their story, you can read the case study here.

Carl Wooloff is the Director of Sales and Marketing at Loan Vision, the mortgage industry’s fastest-growing provider of accounting and financial management solutions. You can reach Carl at carl.wooloff@bestborn.com.