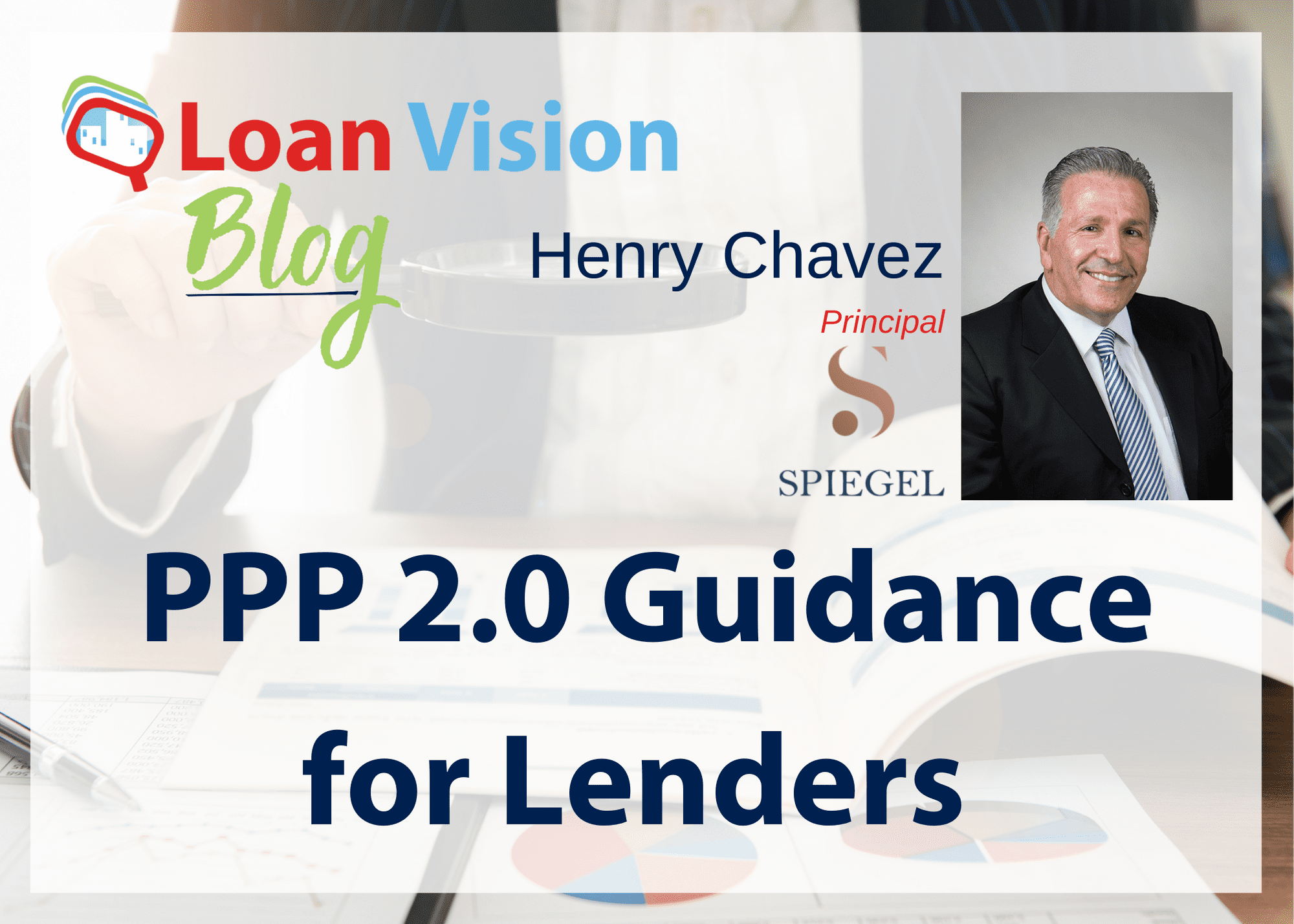 The latest stimulus bill passed by Congress allocates $284 billion to small businesses through the Paycheck Protection Program (PPP). This new legislation is said to have tighter requirements with more relaxed tax regulations. PPP round two reopens the program for first-time borrowers provides better flexibility for spending PPP funds, and, under certain conditions, allows prior loan recipients to apply for a second loan.

For borrowers to be eligible this round, their business must have operated before February of 2020 and must have fewer than 300 employees, which is down from the previous requirement of 500. Qualified borrowers will have loans capped at $2 million, which is down from the $10 million cap in the first round. The lending guidelines for requested funds still have the amount set at 2.5 times monthly payroll, with restaurants and hotels allowed to request 3.5 times their average monthly payroll. Designed to support employees and prevent layoffs, this new bill requires 60% of the loan be used for salaries.

The first round of PPP loans established the covered period for the borrower, depending on when they received their loans. PPP 2.0 allows borrowers to choose between an 8-week or 24-week covered period. This slight change offers borrowers more control over the handling of potential workforce reductions once the PPP funds are depleted.

A recent study by the National Federation of Independent Business (NFIB) reported one-in-four small business owners reported they will soon be closing their doors if current economic conditions do not improve. The NFIB also stated that the majority of PPP borrowers (91%) have spent their all their loan funds. Fortunately, these business owners may apply for a second loan also known as a “second draw.” To qualify, these borrowers must have depleted their first round of PPP and show a 25% reduction in revenue in at least one quarter of 2020 compared to the same in 2019.

Stimulus round two made provisions for 501(c)(6) not-for-profit organizations eligibility for PPP loans. These previously forgotten non-profits are often professional organizations, such as chambers of commerce, boards of trade, small business associations, tourism and hospitality coalitions, and social welfare groups. Such organizations can apply for PPP provided they do not receive more than 15 percent of their revenue from lobbying activities and have fewer than 300 employees.

PPP 2.0 allows for funds to be spent on business expenditures other than wages and rent, unlike the first pass. Borrowers are permitted to pay for supplies, software, accounting expenses, and personal protection equipment. Also covered are costs related to property damage or vandalism, which occurred in 2020, due to looting or public disturbances that were not covered by insurance.

Similar to prior legislation, PPP funds will be tax-exempt. Furthermore, the new legislation also stipulates that expenses paid with proceeds of a PPP loan that is forgiven to be considered tax-deductible. This applies to both new and existing former PPP loans. This reverses IRS and Treasury guidance issued this past November that declared borrowers could not deduct PPP expenses if the loan had been forgiven.

Revisions to the new PPP legislation creates a more streamlined loan forgiveness process. Borrowers who receive no more than $150,000 are now offered a simple one-page application. Round one offered this process for loans up to $50k. The simplified form requires borrowers to provide a description of the number of employees the business was able to retain due to the PPP loan, along with an estimate of the total amount of PPP proceeds spent on payroll costs. Borrowers who choose to submit this simplified application should carefully check their calculations and responses due to penalties for producing false statements. It would be prudent to consult with an accounting advisor, especially considering such expenses are now tax-deductible under the new bill.

How to Get a PPP Loan

In an effort to address previous criticism of the PPP initiative, minority-owned or economically disadvantaged businesses will be offered first crack at PPP loans on Monday, January 11,2021. The SBA is seeking to ensure that small, vulnerable businesses can access this new round of money before larger businesses claim the funds as happened in the first PPP offering. So-called community financial institutions will have access to the $60 billion set aside for businesses that had been previously shut out, with an emphasis on those with 10 or fewer employees or those in low-income areas. 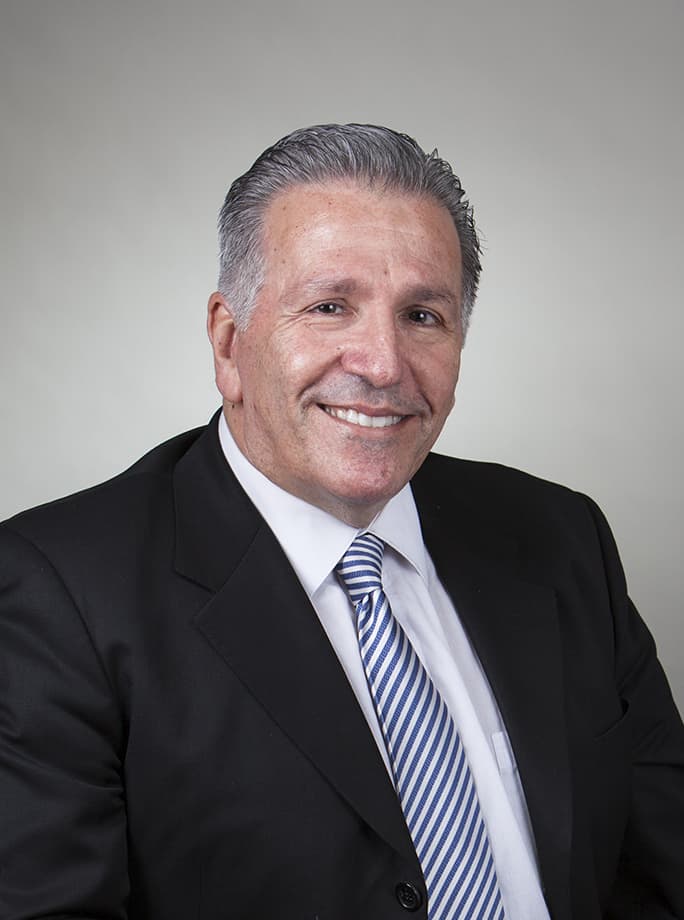 Henry holds a B.A. from the University of California, Santa Cruz and an MBA from the University of California, Irvine. He is a licensed California CPA and a member of the American Institute of CPAs and the California Society of CPAs. Henry also serves on committees for the California Mortgage Bankers Association, acted as a speaker for the California Mortgage Bankers Association, and provides training courses on financial accounting and reporting issues to the mortgage industry. Henry’s hobbies include cooking, reading, exercising, and spending time with his family – his mother, grandmother, two sons and daughter.