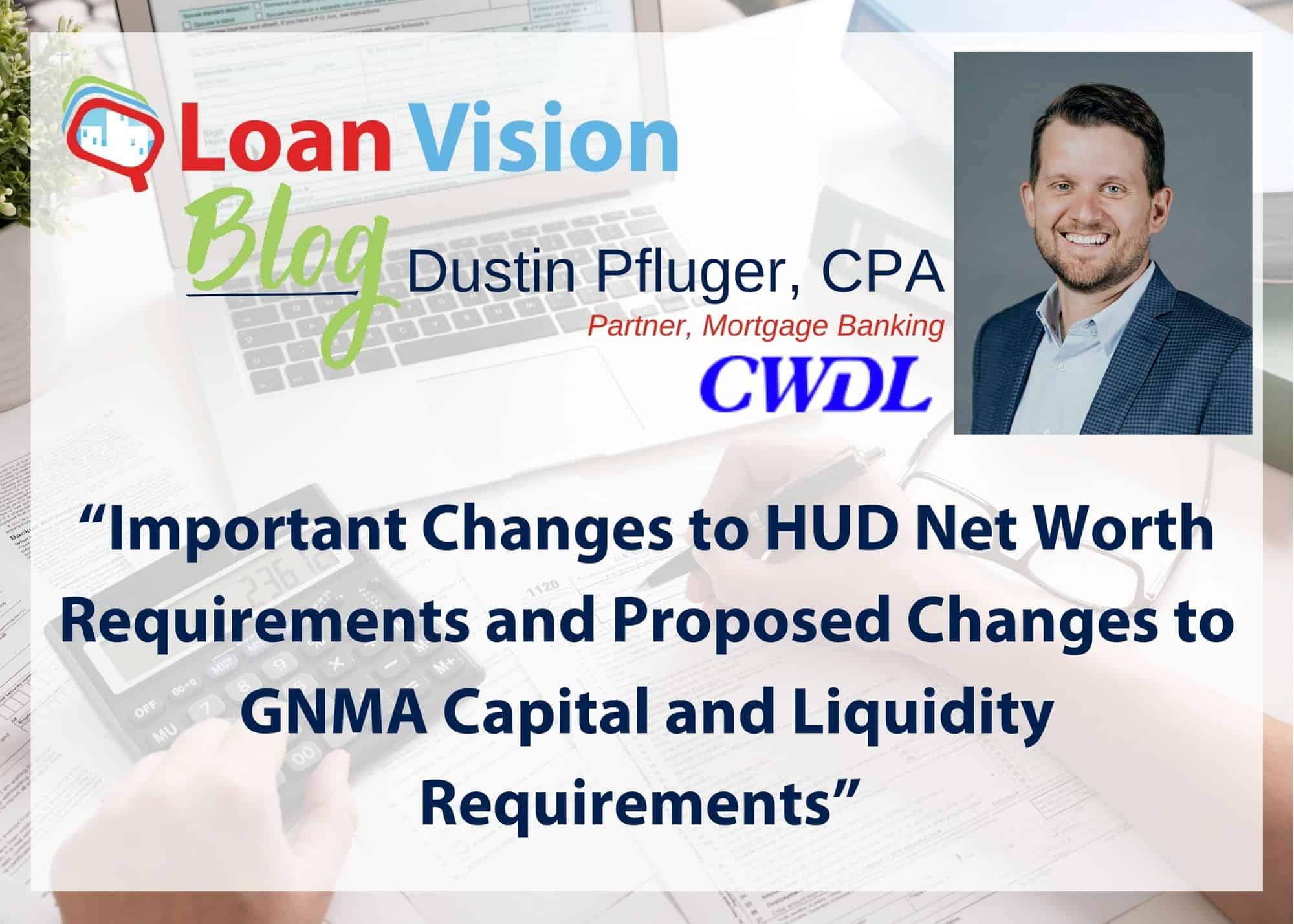 As Carl kindly put it when we proposed this topic, he plans to watch paint dry instead of reading this in any detail! But heading into year end and audit season, lenders need to plan for this important issue. HUD Net Worth Calculations This summer, HUD’s Office 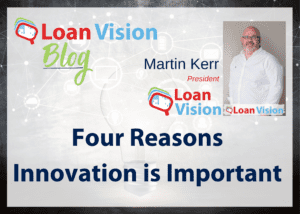 As a technology vendor, we understand the importance of innovation. That’s why, in the past 8 years, Loan Vision has seen 3 major product releases with multiple functionality additions and upgrades and is getting ready to undergo another one. Technology advancements don’t just happen unjustifiably; at the end of the day, they are to make 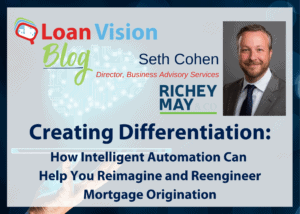 Creating Differentiation: How Intelligent Automation Can Help You Reimagine and Reengineer Mortgage Origination

As more fintech companies invest in the mortgage space, and with more IMBs going public seemingly every week, the technology landscape in mortgage lending – which typically lags other financial services industries – is changing rapidly and can be leveraged to create a significant competitive advantage. Innovative automation solutions currently in the market have been 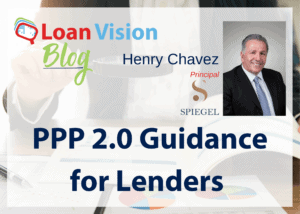 The latest stimulus bill passed by Congress allocates $284 billion to small businesses through the Paycheck Protection Program (PPP). This new legislation is said to have tighter requirements with more relaxed tax regulations. PPP round two reopens the program for first-time borrowers provides better flexibility for spending PPP funds, and, under certain conditions, allows prior 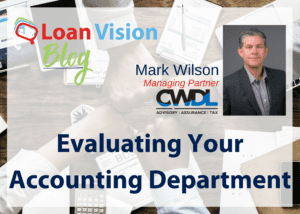 As we all know, the one constant in the mortgage business is change. This past year has been no different, with volumes pushing operations to the limit. How has your accounting department been impacted? The need for accurate financials has always been important, but if management is waiting 30+ days to evaluate the performance of 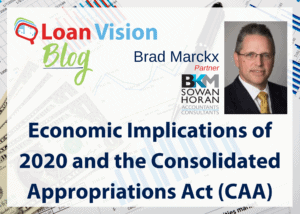 Economic Implications of 2020 and the Consolidated Appropriations Act (CAA)

At the end of December, we typically give a general update to clients for year-end planning.  The standard practice is to review realized gains, ordinary income, and determine if there is an option to defer income and accelerate deductions.  This would include harvesting capital losses in investment portfolios to offset gains, determining elections to expense 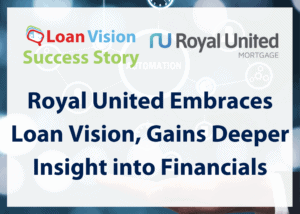 Back in 2016, when Nolan and I began discussions concerning Royal United’s finance department, he had only been in his position as CFO for a few months, but he knew his team was ready for a change. “I was hired, in part, to modernize the department and bring us into the 21st century. We were